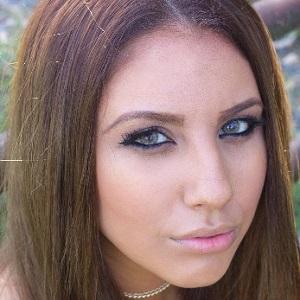 Social media star who has earned over 8,000 followers on her britneydortiz Instagram account. She was previously popular on Vine under the account names BritneyDortiz and Britney Diane.

She was working at the fast food establishment In-N-Out while creating videos on Vine and studying business administration in school.

She has been featured on Teens React, Awesomeness TV, and Survival of the Dumbest.

She was born in Riverside, California.

She collaborated with Klarity and Andre Drummond on a Vine titled "iBoyfriend 6 Plus" in 2014.

Britney Ortiz Is A Member Of