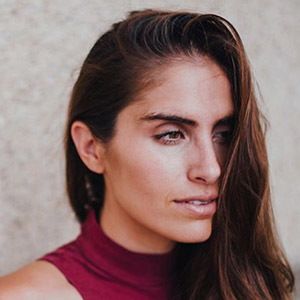 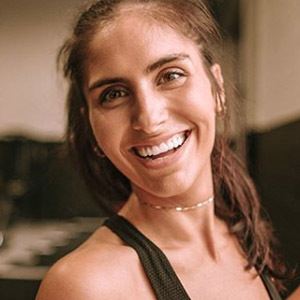 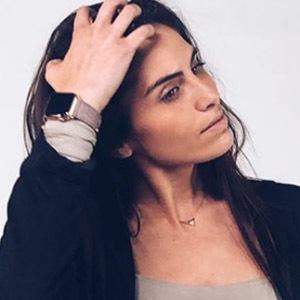 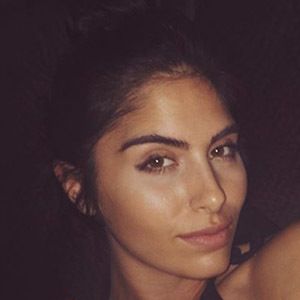 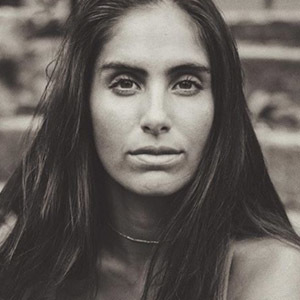 Fashion influencer who rose to fame after getting cast on Kristin Cavallari's reality show Very Cavallari. The show follows the launch of Cavallari's clothing company Uncommon James' flagship boutique in Nashville and Taylor serves as the store's manager.

During the show's first season, she feuded with co-star and co-worker Shannon Ford over how to decorate their communal office space.

Brittainy Taylor Is A Member Of