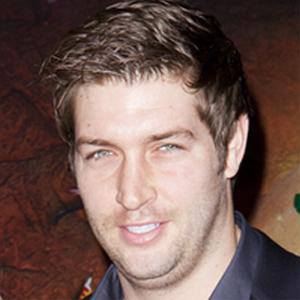 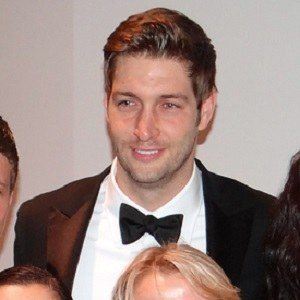 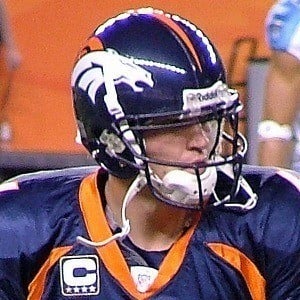 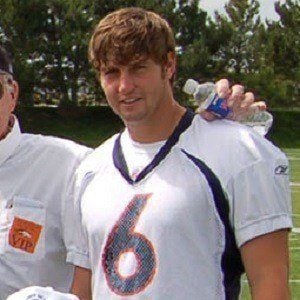 NFL quarterback who spent the first three years of his career with the Denver Broncos. He joined the Chicago Bears in 2009 and played there for eight seasons until briefly retiring. He then signed with the Miami Dolphins in 2017 after Ryan Tannehill had to undergo season-ending knee surgery.

He had an exceptional career at Vanderbilt and was selected 22nd overall in the 2006 NFL Draft by the Broncos.

He had one of his best NFL seasons in 2008 with the Broncos, when he was selected to his first Pro Bowl team.

He married Kristin Cavallari in 2013 and they had three children together named Camden, Jaxon and Saylor. In 2020, he and Cavallari divorced.

He played alongside wide receiver Brandon Marshall on the Denver Broncos and they were reunited on the Chicago Bears.

Jay Cutler Is A Member Of