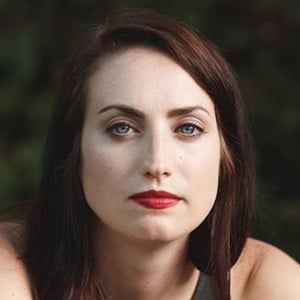 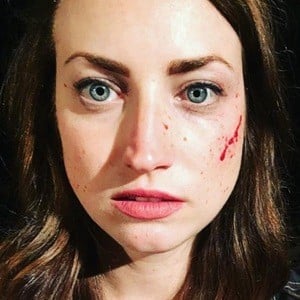 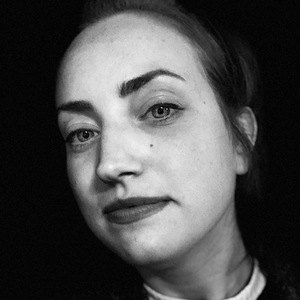 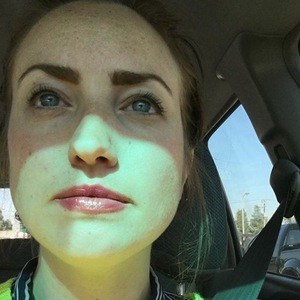 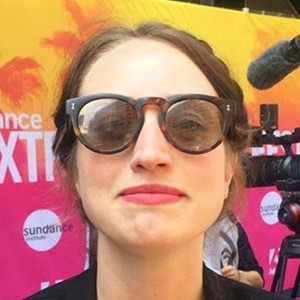 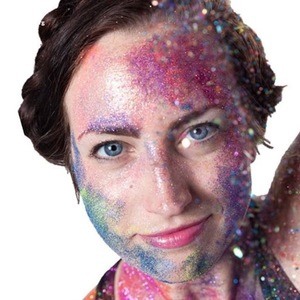 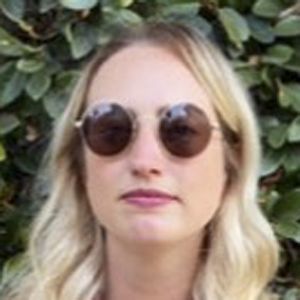 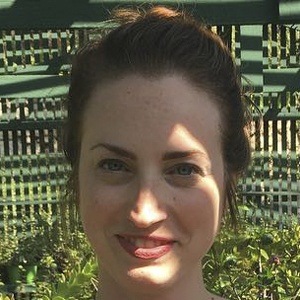 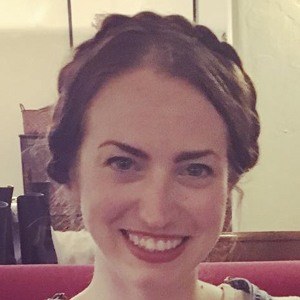 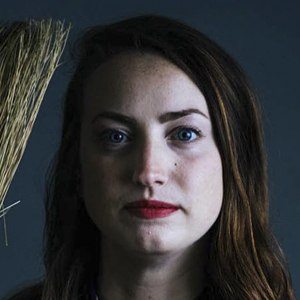 Stand-up comedian, writer, and actress who also authored the blog StraightLesbian. She has also been seen in videos for Buzzfeed. Her website has described her as America's Lesbian Sweetheart.

She is originally from Chicago, Illinois, where she went through Second City comedy club. She was still dating boys during her high school days according to her November 21, 2014 blog post.

She wrote and starred in a web series called Kam Kardashian, a comedy series about the long-lost Kardashian sister.

She lost her mother at a young age, leaving her grandmother to help step in as caretaker while her father worked around-the-clock.

She and Zach Kornfeld have both starred in Buzzfeed videos.

Brittany Ashley Is A Member Of