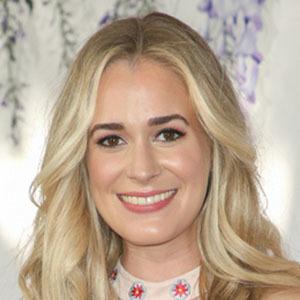 Indie film and television movie actress featured in titles such as No Sleep 'Til Christmas, Christmas at the Palace, Killer High and Love on Safari.

She started acting as a child, appearing in a 2002 movie called Perfect Pie.

She was born in Toronto, Canada.

She stars in Christmas at the Palace alongside Merritt Patterson.

Brittany Bristow Is A Member Of