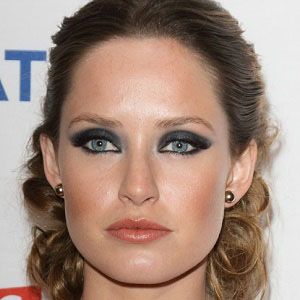 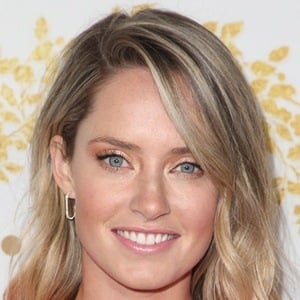 Actress who played Olivia Matheson on the Pretty Little Liars spin-off Ravenswood. She also starred as Ophelia on E! network's The Royals and as Stacy in the TV movie Radio Rebel.

She began taking part in dance competitions and theatrical productions at age 11.

She beat 10,000 competitors to win a 2006 Teen Model Search sponsored by the Canadian Herbal Essences.

She grew up in Whistler, British Columbia, Canada. She has a sister named Mackenzie.

She had a recurring role on the TV series Kyle XY featuring Marguerite Macintyre.

Merritt Patterson Is A Member Of

Radio Rebel
The Royals
Ravenswood
Christmas at the Palace