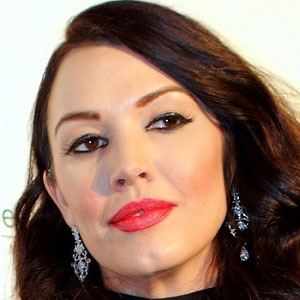 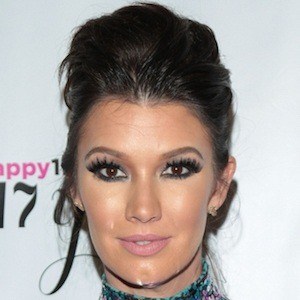 Model and reality star best known for competing in Cycle 4 of America's Next Top Model. She later made an appearance on the Bravo network in Battle of the Network Reality Stars.

She modeled for Promogirl.com and Marsha Doll Models before being selected as a finalist in America's Next Top Model.

Adding to her modeling repertoire, she has walked runways for San Francisco Fashion Week, ElleGirl, and JLo.

She was born in Tallahassee, Florida. She spent much of her career in Los Angeles.

She competed against ANTM winner Naima Mora in Cycle four of the hit reality series.

Brittany Brower Is A Member Of