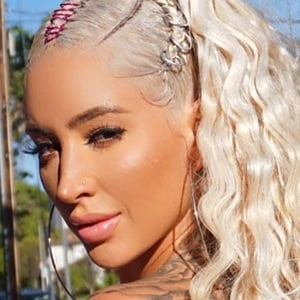 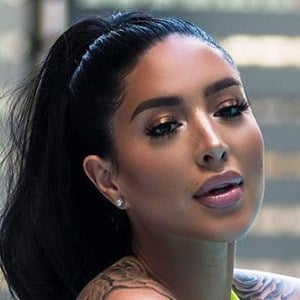 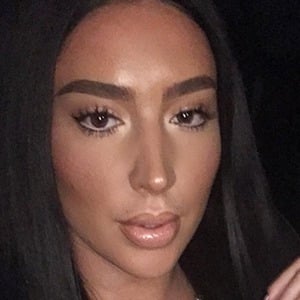 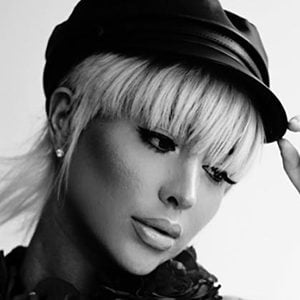 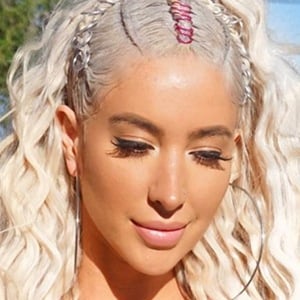 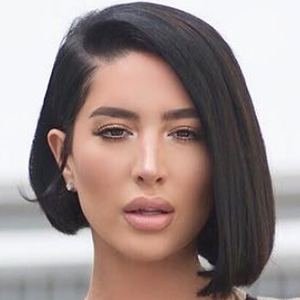 Model and star best known for her appearances in the Nick Cannon series Wild 'N Out on MTV2.

She has appeared in magazines like King, JM, and Show Magazine.

Her mother's name is Roxy and she has a brother named Josh.

She has appeared in a number of music videos, including "Tip of My Tongue" by Jagged Edge featuring Trina and Gucci Mane.

Brittany Duet Is A Member Of