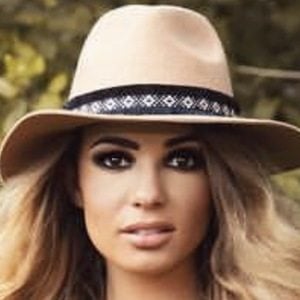 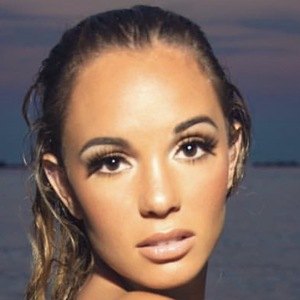 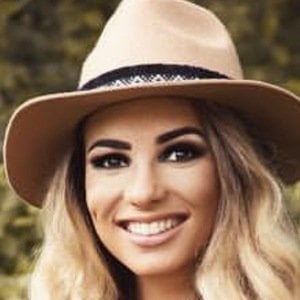 Digital influencer whose journey through pregnancy and motherhood has won her a huge following on social media. She has over 40,000 followers on Instagram and also maintains a YouTube channel that features various vlogs.

She's been based in Long Island, New York and met her husband Rich in 2008. They stayed together for ten years and married for three.

She broke up with the father of her children during her third pregnancy.

Alison Perry is another digital influencer who has a daughter and whose content focuses on motherhood.

Brittany Lynn Bree Is A Member Of