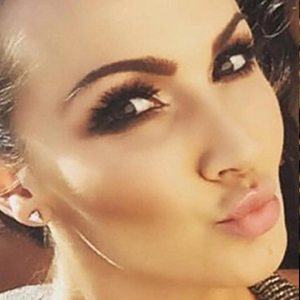 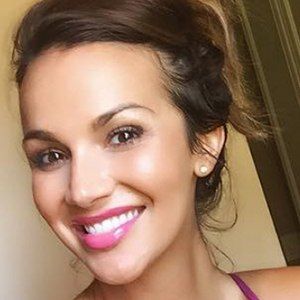 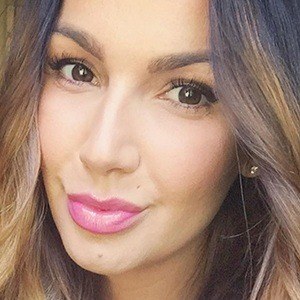 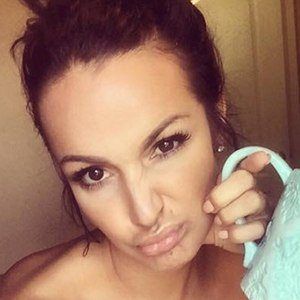 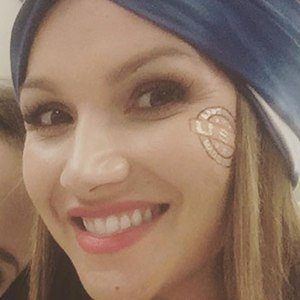 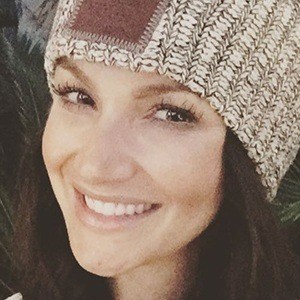 Reality star best known as a houseguest on the sixteenth season of Big Brother.

She worked as an event coordinator in Torrance, California.

She was one of the first houseguests on Big Brother to ever win the Battle of the Block.

She is from Long Beach, California and has three children.

She competed with Big Brother winner Derrick Levasseur in the sixteenth series of the show.

Brittany Martinez Is A Member Of