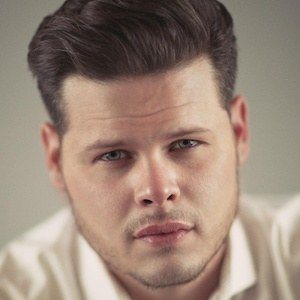 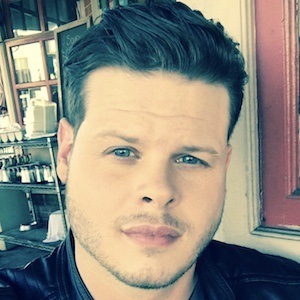 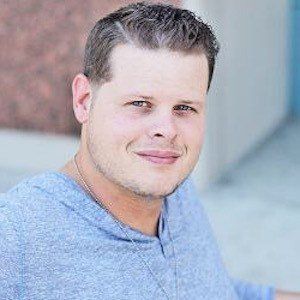 Police officer who was the winner of the 16th season of CBS's hit reality show Big Brother.

He attended college on a baseball scholarship. He graduated with a master's degree in business management.

He enjoys modifying and shooting guns as a hobby.

He is from Providence, Rhode Island. He welcomed two daughters with his wife Jana Donlin, whom he married in 2011.

He was part of the Team America alliance with Frankie Grande and Donny Thompson.

Derrick Levasseur Is A Member Of