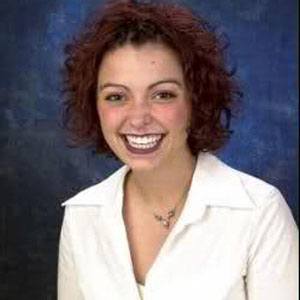 After competing on the first season of CBS's Big Brother, this reality television personality went on to play the recurring role of Denise on the NBC soap opera Days of Our Lives.

She worked as a casting intern for the popular series CSI: Crime Scene Investigation.

Her film credits include roles in Zombie Rights! and Screech of the Decapitated.

She grew up in Robbinsdale, Minnesota, and later lived in Los Angeles, California.

She and Brendon Villegas both competed on Big Brother.

Brittany Petros Is A Member Of