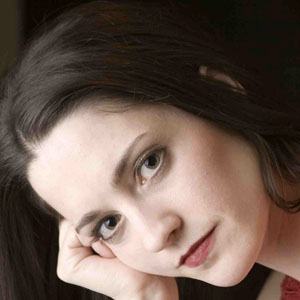 American singer known for blending rock and pop with poetry. She released her first album, Decked Out, in 2005.

She began making a name for herself while playing as an opening act at San Francisco's Fillmore Theater in 2000.

A few songs of hers, including "Have Heart Live Young," appeared in the 2008 indie film The Village Barbershop.

She was born in Wisconsin but moved out to San Francisco for her big break and then established herself in Austin, Texas.

She is a contemporary of country singer Taylor Swift.

Brittany Shane Is A Member Of