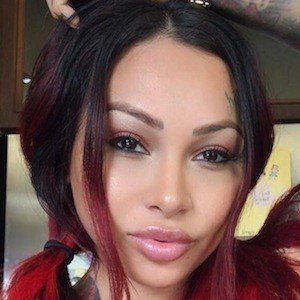 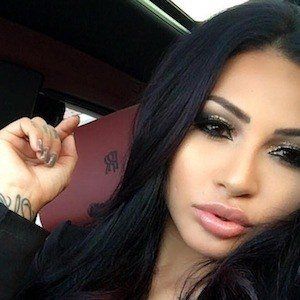 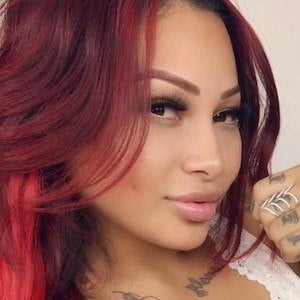 Reality television personality and model who found fame as a contestant on the reality shows Rock of Love, Charm School, and I Love Money. She is famous for her dimple piercings and many tattoos, which have landed her on the covers of magazines like Savage Tattoo, Rebel Ink and Obscene Magazine.

She was born in Oxnard, California and played softball growing up.

She is the co-owner of the successful online store 187 Avenue, which sells a variety of products including clothing and wallets.

She has an older sister named Tiffany O'Campo. She had her first child when she was 15 years old.

She competed for the affections of Poison frontman Bret Michaels on Rock of Love.

Brittanya Razavi Is A Member Of