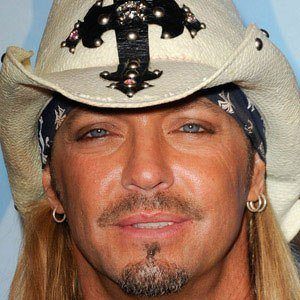 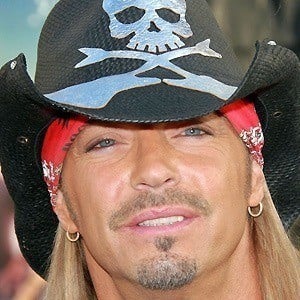 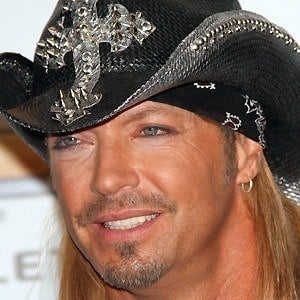 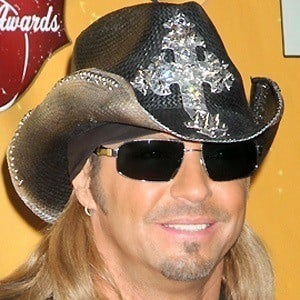 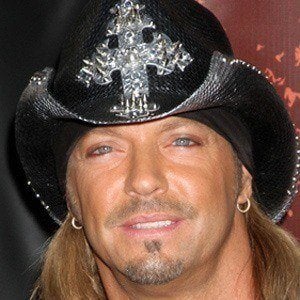 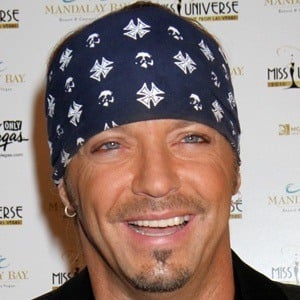 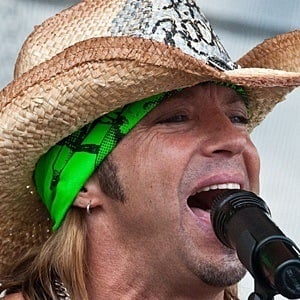 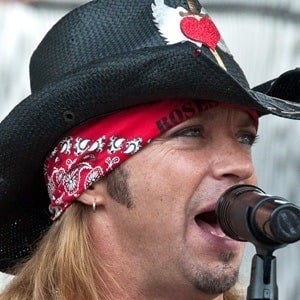 American rock singer of Poison, the group known for the song "Every Rose Has Its Thorn," and he was a reality TV star on the VH1 series Rock of Love.

He formed the band Paris as a teenager after becoming interested in the guitar.

He increased his reality TV fame by winning the third season of The Celebrity Apprentice and through his own show, Bret Michaels: Life As I Know It.

He was engaged to longtime girlfriend Kristi Lynn Gibson in 2010, but the couple separated in 2012. He has two daughters named Raine and Jorja.

He starred in Celebrity Apprentice 3 with Sharon Osborne.

Bret Michaels Is A Member Of