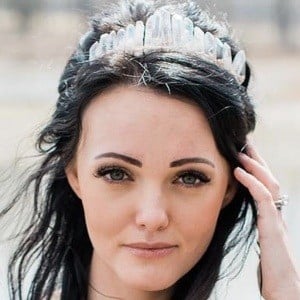 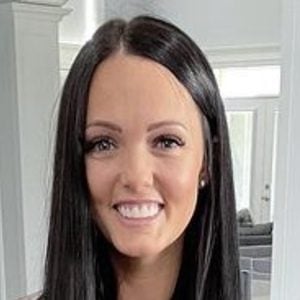 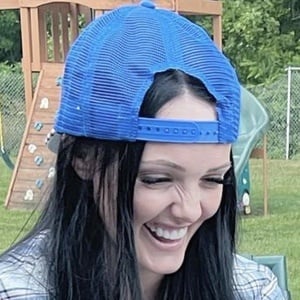 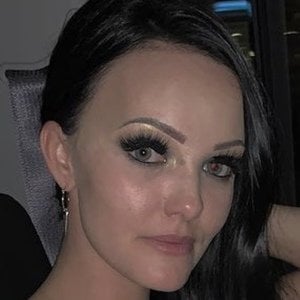 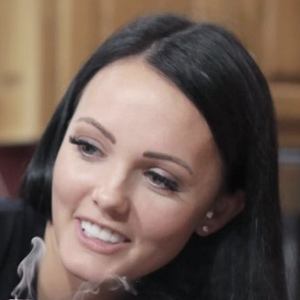 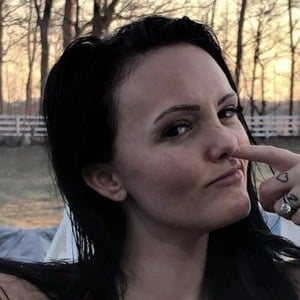 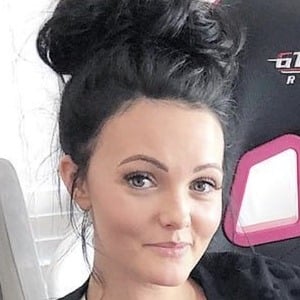 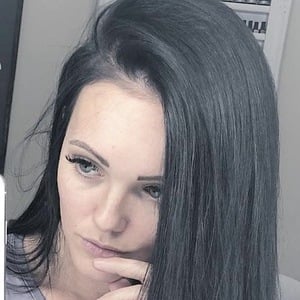 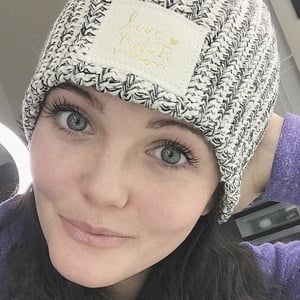 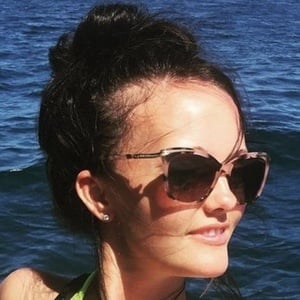 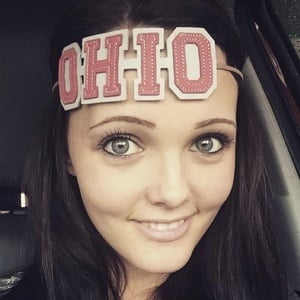 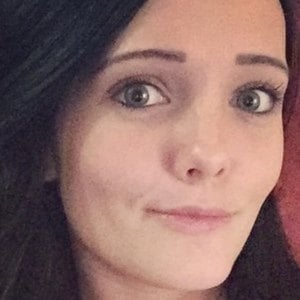 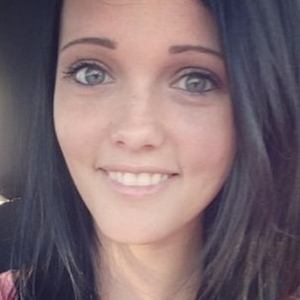 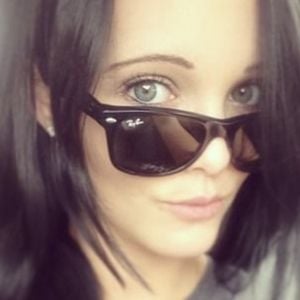 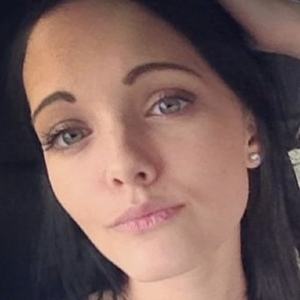 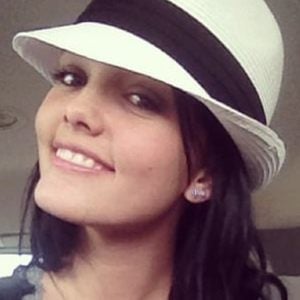 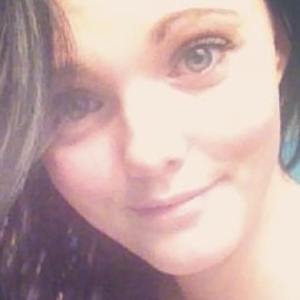 She started dating Roman in November of 2008.

She was featured in Roman's incredibly popular video titled "Anniversary Prank Backfires!!" that featured Roman pranking Brittney by saying he cheated on her during their five year anniversary.

Her maiden name is Smith. She and Roman became engaged in April 2018 after nearly 10 years of dating. They married in Maui in July 2018. She has sons with Roman named Kane and Knox and she also became a step-mother to Roman's son Noah. She gave birth to her first daughter Cora in 2017. She has a sister named Veronica.

Another popular video of Roman's that she was featured in was called "Killing My Kid Prank."

Brittney Atwood Is A Member Of