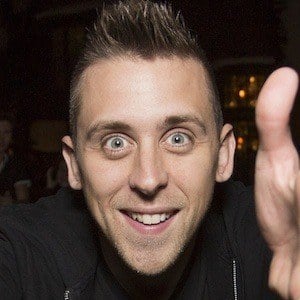 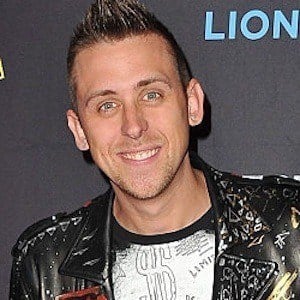 YouTube prankster known for his public and hidden camera pranks. His Roman Atwood Vlogs channel has earned over 15 million subscribers. He won a Shorty Award for the best YouTube Comedian in 2016.

His first breakout hit video was titled "Cops Get Owned!!!" which he posted in March of 2012.

He has over 10 million subscribers on his RomanAtwood channel, which he stopped posting to in 2016.

He and his longterm girlfriend Brittney Smith got married in Maui in July of 2018. He has sons named Noah, Kane, and Knox, as well as a daughter named Cora. He was previously married to Shanna Atwood from 2001 to 2008. His brother is fellow YouTuber Dale Atwood. His parents are Curtis Dale Atwood and Susan Anne Christman.

He collaborated with Steve-O on a prank in a video titled "What Would You Do Prank."

Roman Atwood Is A Member Of