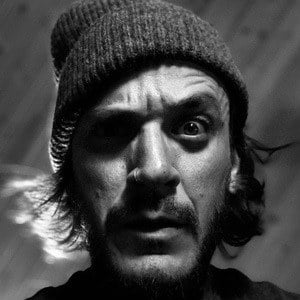 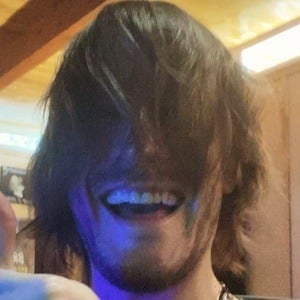 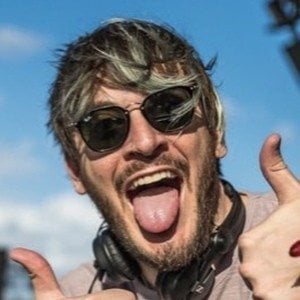 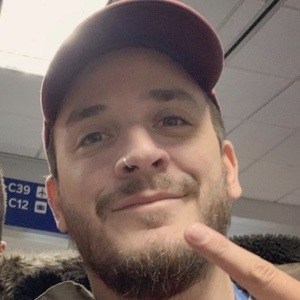 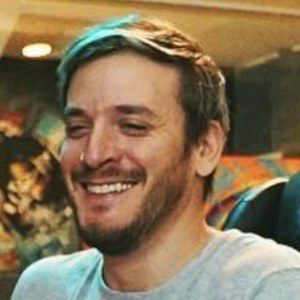 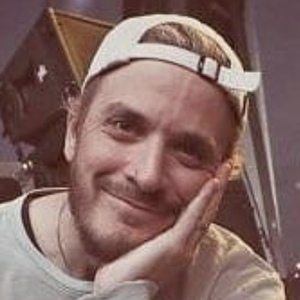 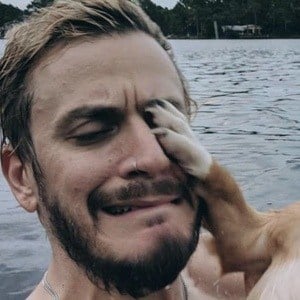 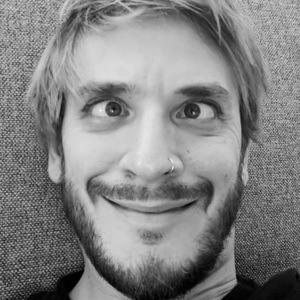 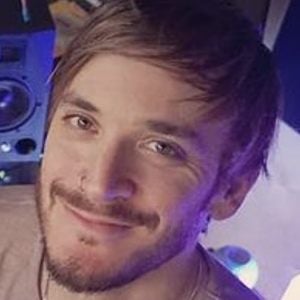 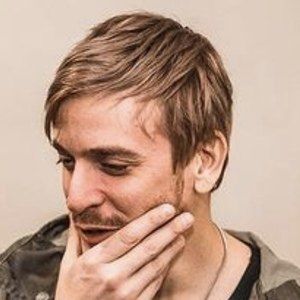 Moombahton, trap, and dubstep producer who has remixed a number of artists including MIA, Kill the Noise, and Skrillex. As an avid social media user, he has amassed more than 110,000 followers on his eponymous Twitter account.

He was born Nicholas Weiller, and he began producing electronic music in 1999.

One of his remixes was featured on the soundtrack of Madden 17.

He and his wife Heather have a son named Elliot.

He and Dillon Francis were both pioneers of the moombahton genre of EDM.

Bro Safari Is A Member Of