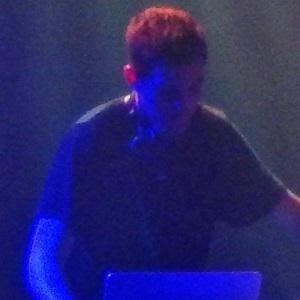 American electronic music producer who became known as the pioneer of moombahton and moombahcore music. His debut album Money Sucks, Friends Rule reached number two on the US Dance chart.

He was born and raised in Los Angeles in a sheltered family.

He edited his song "Masta Blasta" after being inspired by Dutch musician Munchi. The song became the moombahton track that made him famous. He's also known as DJ Hanzel.

His father worked as an alternative medicines doctor. Dillon credited him with instilling within him a strong work ethic.

He rose to fame after DJ and producer Diplo endorsed him. They eventually worked together on the song "Que Que."

Dillon Francis Is A Member Of

We Are Your Friends
34 Year Olds
DJs
First Name Dillon