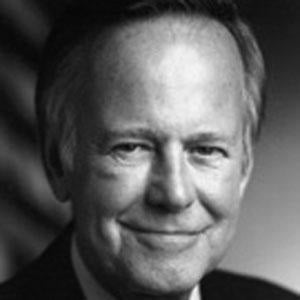 Senator from Washington from 1987 to 1993 who was a member of President Jimmy Carter's cabinet. He retired from politics after allegations surfaced that he had committed various acts of sexual misconduct. He died from complications from Parkinson's disease.

He attended the University of Washington at Seattle, earning the President's Medal of Excellence as the University's top scholar.

After studying law he decided to go into politics, starting with six terms in the House of Representatives, before becoming the Transportation Secretary under Jimmy Carter.

He was born in Atlanta, Georgia, later moving to Portland, Oregon for school.

While in the Senate, he worked to maintain the power on war-waging with Congress, voting to make George Bush seek Congressional approval before invading Iraq.

Brock Adams Is A Member Of