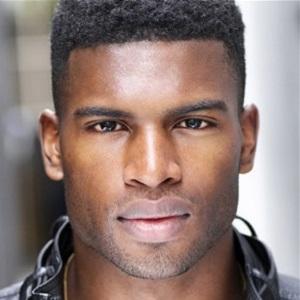 Represented in several different markets of Los Angeles, New York, Miami and Milan, this actor and model has appeared on the covers of Fantastics Magazine and OnFitness Magazine. He has also been featured in Italian GQ and French Vogue, and has been the face of Ralph Lauren.

He played basketball for more than 15 years and was named a post-high school All-American. He was offered scholarships to several universities, but chose the University of Central Florida where he had a short career cut down due to injury.

He was named one of Harper's Bazaar's Top 16 Models to Follow, as well as one of Buzzfeed's Top Male Models. He works with several charitable organizations such as #hashtaglunchbox and several programs with St. Jude Children's Research Hospital.

He was born in Fontana, California to Broderick Hunter, Sr. and Chika Hunter. He also has a sister named Jolé.

He played the lead love interest in the music video for Ciara's chart-topping single "Sorry."

Broderick Hunter Is A Member Of