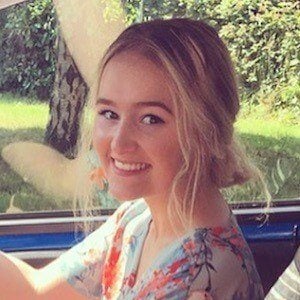 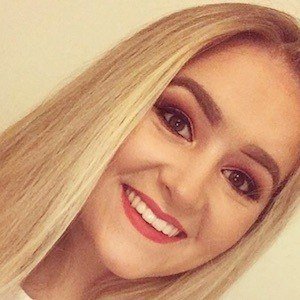 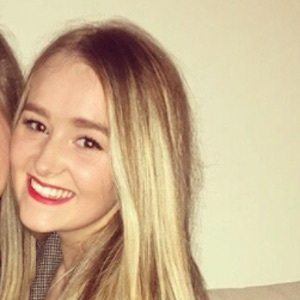 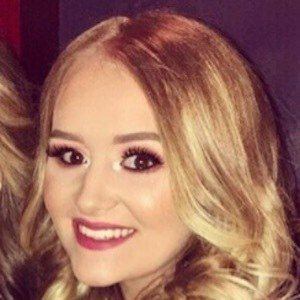 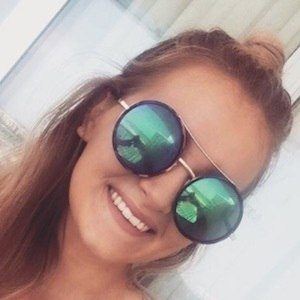 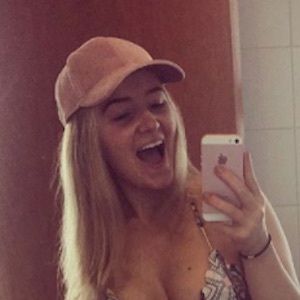 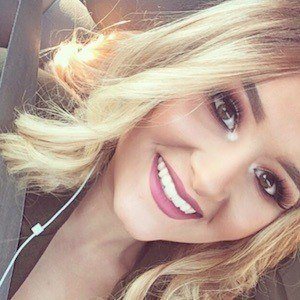 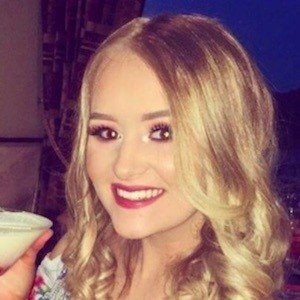 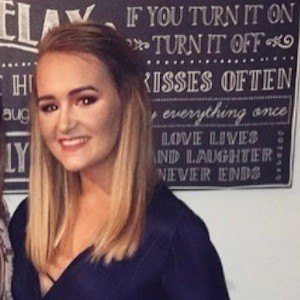 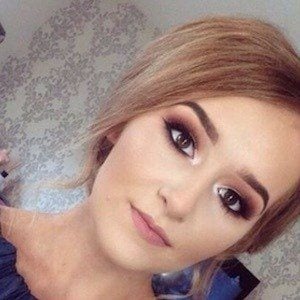 Famous as the winner of the 2011, 2012 and 2013 Irish Dancing World Championships, she is also notable for her appearances in the 2011 documentary film Jig. In 2014 she broke both feet, leaving her out of competition for over two years.

She perfected her dancing skills at the Scoil Rince McConomy Bradley studio in Derry, Ireland.

She and Helen Egan are both well known Irish dancers.

Brogan McCay Is A Member Of