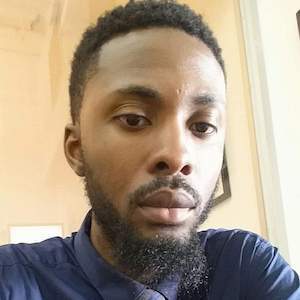 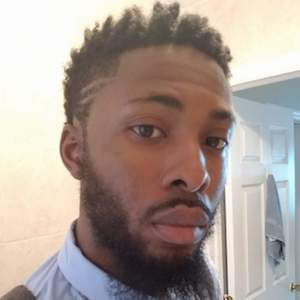 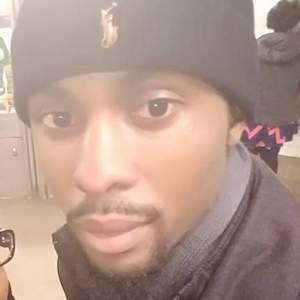 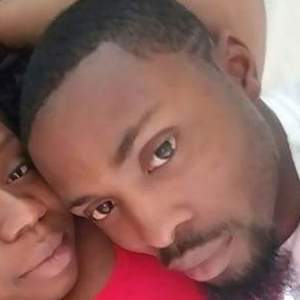 Jamar Johnson, better known as BrokenGamezHD, is a YouTube gamer and Fullscreen partner known for gameplay videos, gaming news, and equipment reviews. He is also recognized as the host of the podcast Weapon Wheel.

In November 2009, before the launch of his YouTube channel, he posted the debut tweet "Making Uncharted 2 Vids."

Some of his most popular YouTube videos include "Driveclub Dynamic Weather Update Gameplay" and "Grand Theft Auto V: Free Falling From Plane At Highest Altitude." His Twitch channel, which is titled weaponwheelgames, has earned over 10,000 followers.

He's married to a woman named Lisa. He has nieces named Aria and Ava.

Both he and Josh Thomas have gained a following as game reviewers.

BrokenGamezHD Is A Member Of