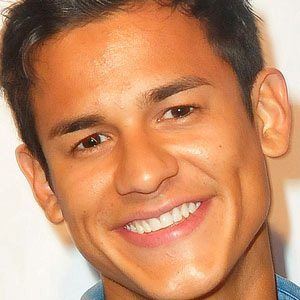 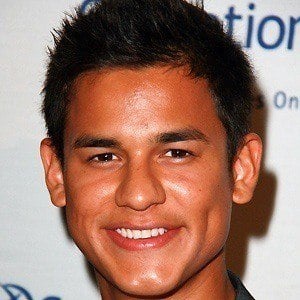 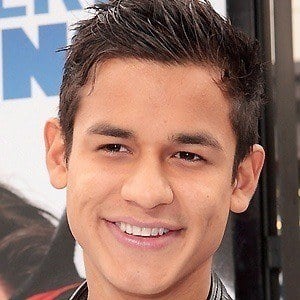 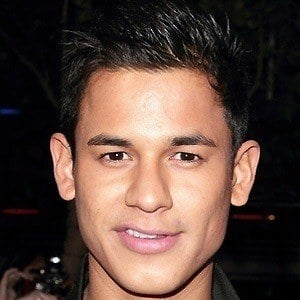 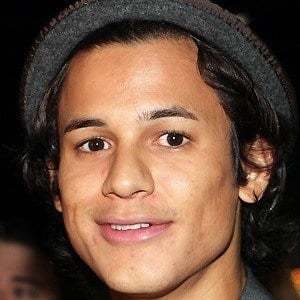 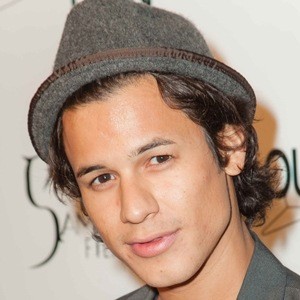 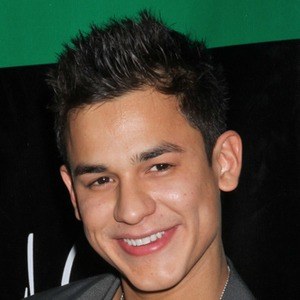 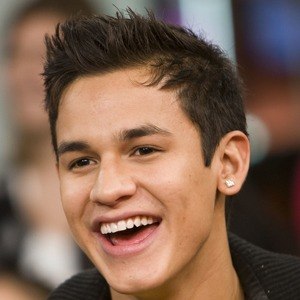 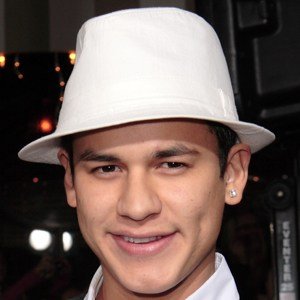 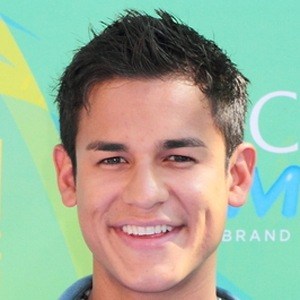 He played shape-shifter Jared Cameron in the Twilight Saga and infused the character with his own semi-serious attitude. As a TV actor, he portrayed Jack Sinclair in the Aboriginal Peoples Television Network series, renegadepress.com.

His first TV role was in the CBBC and Discovery Kids series Dinosapien, where he played Kit Whitefeather.

In 2012, he was arrested for public intoxication at LAX airport, and an embarrassing video of him circulated in early 2013.

He has four brothers. He married Sabine Bezzelt Moestrup in 2012.

In interviews, he stated that Jimi Hendrix and Bob Marley were among his favorite musicians.

Bronson Pelletier Is A Member Of