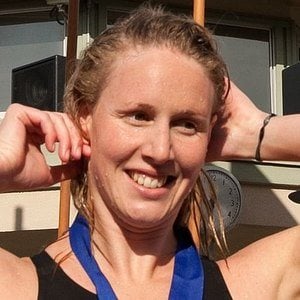 Australian Olympic swimmer who first made a name for herself by winning the gold medal in the Women's 4x200 meter freestyle relay at the 2008 Beijing Olympics. She went on to medal at the 2012 London Olympics and the 2016 Rio Olympics.

As a child, she was coached at the Albany Creek Swim Club. She then earned one of her first successes in 2006, taking the gold in the Women's 200 meter freestyle at the World Short Course Championships.

In 2007, she broke the oldest record in swimming for Australian women in the 400 meter freestyle.

She competed alongside teammate Kylie Palmer at both the 2008 and 2012 Summer Olympics.

Bronte Barratt Is A Member Of