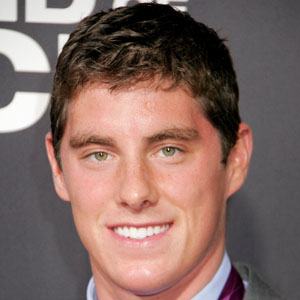 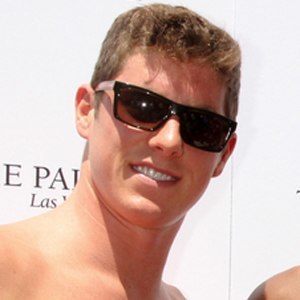 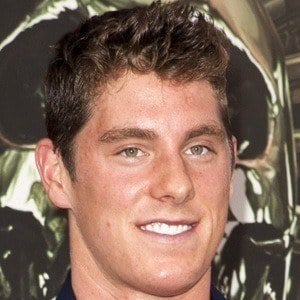 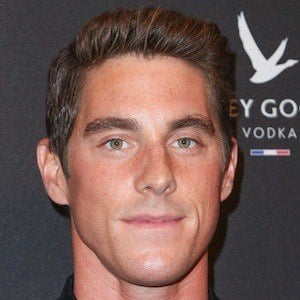 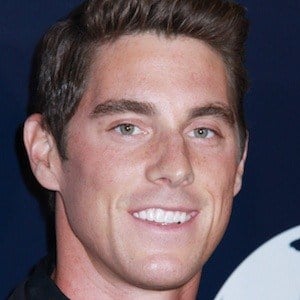 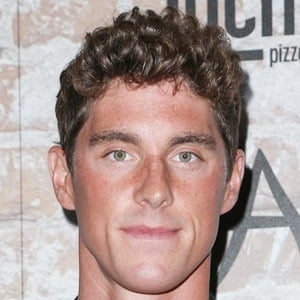 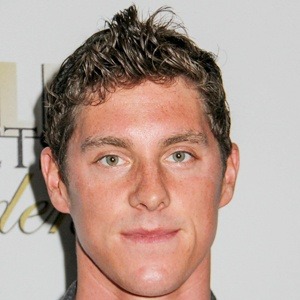 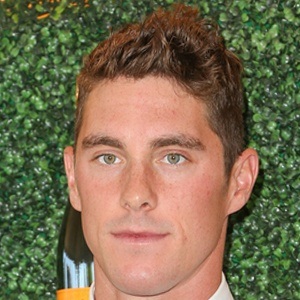 American swimmer who won a gold medal as part of the U.S. 4x200-meter freestyle relay team at the 2012 and 2016 Summer Olympics.

In 2007, he started swimming for the Iowa Hawkeyes while studying at the University of Iowa.

He won a silver medal at the 2013 World Aquatics Championships in Barcelona. He won a bronze medal in the individual 200-meter freestyle in 2016.

His mother, Jeanne Dwyer, was also a competitive swimmer. He's been in a relationship with Kelsey Merritt. He previously dated Instagram star Chase Carter.

He and Michael Phelps were teammates at the 2012 and 2016 Olympics.

Conor Dwyer Is A Member Of