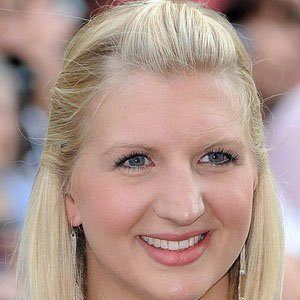 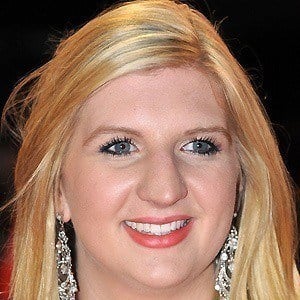 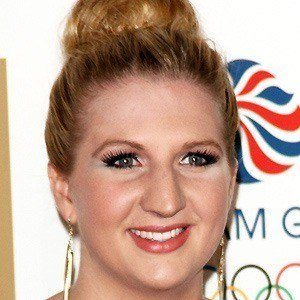 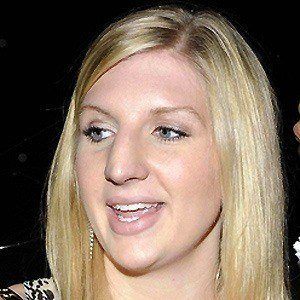 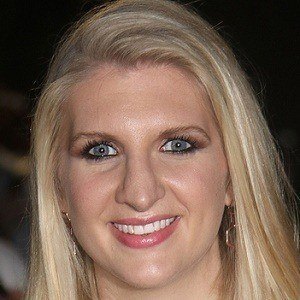 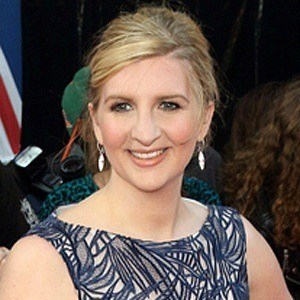 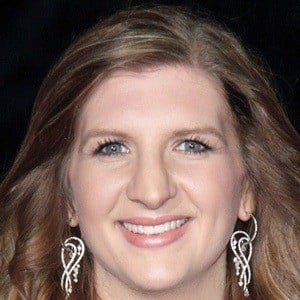 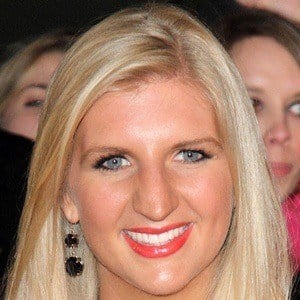 Olympic freestyle swimmer who won two gold medals at the 2008 Summer Olympics in Beijing, in the 400m and 800m events.

She attended The Brunts Academy, a school in Mansfield.

After dominating the 2008 Olympics, she was disappointed to only win two bronze medals at the 2012 Olympics in 2012.

Her great-uncle is Terry Adlington, who was a successful goalie both in England and the US. She married Harry Needs in 2014. They welcomed a daughter in 2015 before splitting in 2016.

She and Usain Bolt were two of the breakout stars at the 2008 Summer Olympics.

Rebecca Adlington Is A Member Of