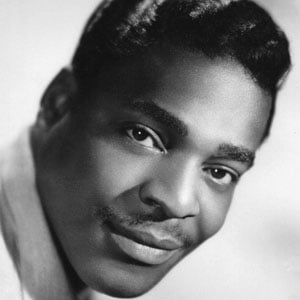 Singer and songwriter who rose to fame in the 1950s and was nominated for a Grammy Award for Best Male Pop Vocal Performance.

He sang with the gospel groups The Jerusalem Stars and The Golden Gate Quartet.

In 1970, he staged a comeback by releasing the hit song "Rainy Night in Georgia."

His father, Willy Peay, was a choir master at a Methodist church in Camden and taught him how to write songs.

He has written songs for legendary singers such as Nat King Cole.

Brook Benton Is A Member Of