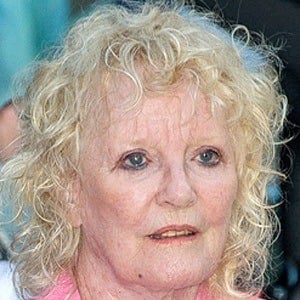 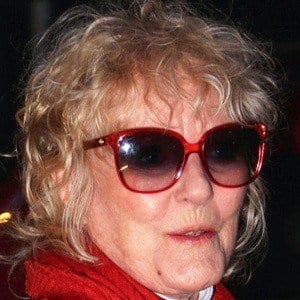 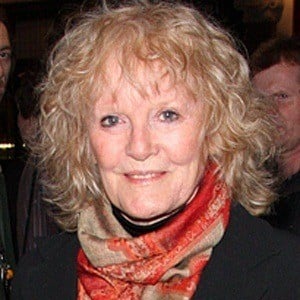 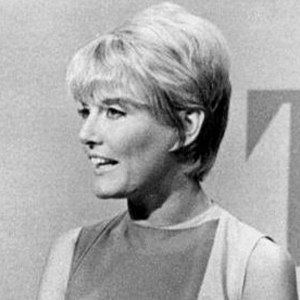 British pop singer who had a hit with "Downtown" in 1965 and who has worked as an actress and composer. Her television debut as an actress was in GUEST IN THE HOUSE in 1957.

She wanted to become a star after watching Mary Tudor, but her first jaunt into the spotlight was as a singer in 1939. She was spotted by producer Maurice Elvey while performing at London's Royal Albert Hall in the 1940s.

Her career started during World War II while she worked as a radio entertainer on BBC Radio.

She married Claude Wolff on June 8, 1961 and they had three children together.

She worked with Anthony Newley on the film Vice Versa.

Petula Clark Is A Member Of