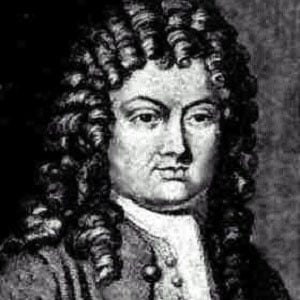 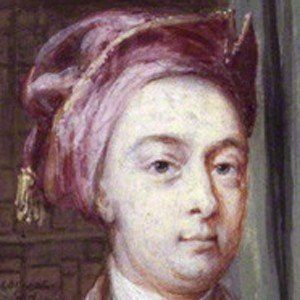 English mathematician chiefly responsible for the creation of the calculus tools Taylor's theorem and Taylor series. His work would later be described by Joseph-Louis Lagrange as "the main foundation of differential calculus."

He attended St. John's College, Cambridge where he was mentored by John Machin and John Keill.

He was born in Edmonton, England. He married Miss Brydges of Wallington, Surrey in 1721, but she and his son died upon his birth. He remarried to Sabetta Sawbridge who also died in childbirth with his daughter Elizabeth. He died at only 46 in November 1731.

He sat on the committee at the Royal Society during the adjudicating of Sir Isaac Newton and .

Brook Taylor Is A Member Of