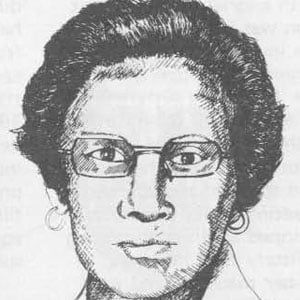 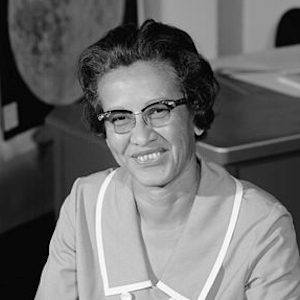 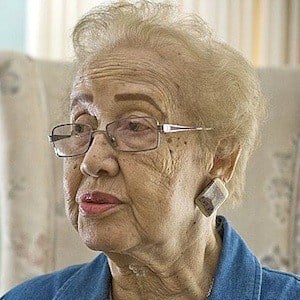 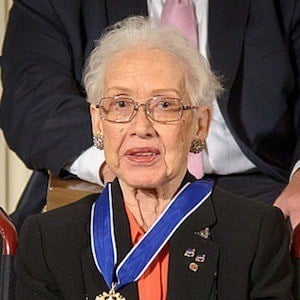 Renowned physicist and mathematician most famous for her work with NASA. She is considered a pioneer for African-American women in the scientific community.

She attended West Virginia State University, where a course in analytic geometry was created specifically for her.

She was the recipient of numerous prestigious honors, including the NASA Lunar Orbiter Spacecraft and Operations Team Award for her work on the famed Apollo program.

She married James Francis Goble in 1939. They had three daughters together.

She assisted in the 1961 flight of astronaut Alan Shepard in which he became the first American to enter outer space.

Katherine Johnson Is A Member Of