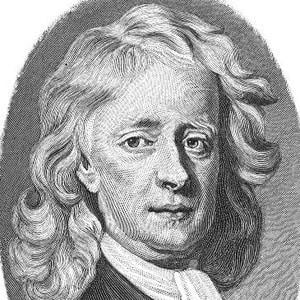 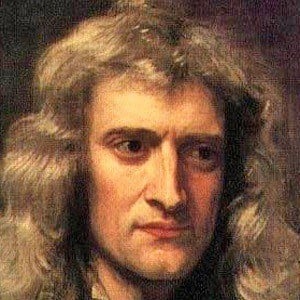 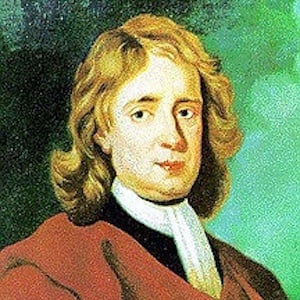 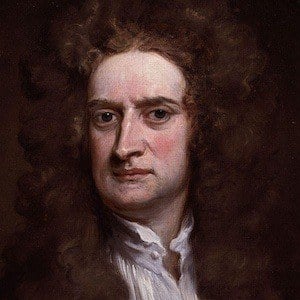 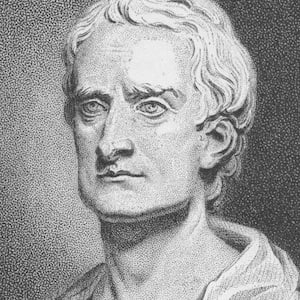 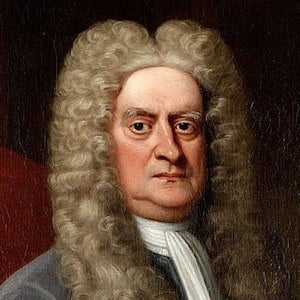 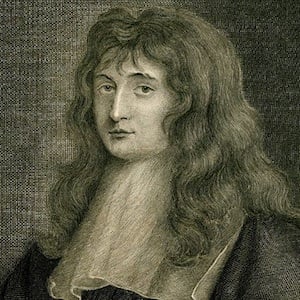 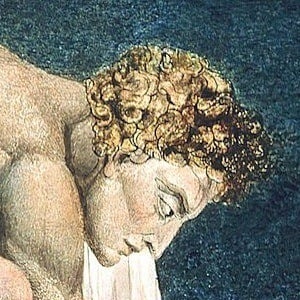 Physicist and mathematician who became one of the most influential scientists of all time, formulating the three basic laws of motion and the law of universal gravitation. He built the first practical reflecting telescope and his work helped Enlightenment thinkers rebel against Church theology.

His mother wanted him to be a farmer, but the headmaster of King's School, Henry Stokes, convinced her to let him complete his education.

He and Gottfried Leibniz invented infinitesimal calculus, and his book, Principia Mathematical, became the basis of modern mathematics.

He was born three months after the death of his father, a farmer also named Isaac; he had two stepsisters named Mary and Hannah and a stepbrother named Benjamin.

Albert Einstein had a picture of Newton on his study wall.

Isaac Newton Is A Member Of