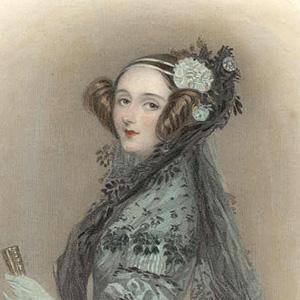 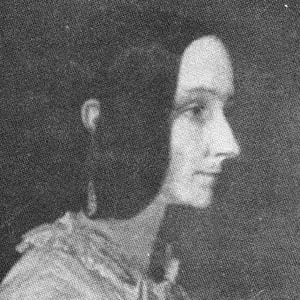 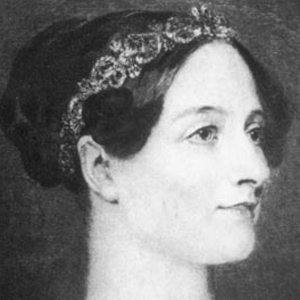 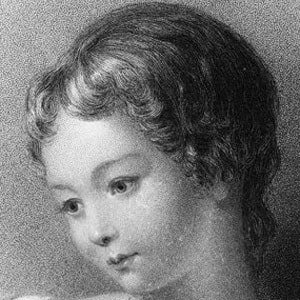 Mathematician and writer who made a profound impact in the mechanical engineering field. Many have considered her to be the first computer programmer.

As a child, she was interested in science and math.

She often translated Italian mathematicians' works. She was written as a character in Spyfall, Part 2, the second episode of Doctor Who, series 12.

She had five children and was married twice. She married William-King Noel, the 1st Earl of Lovelace.

She considered Charles Babbage to be her mentor and friend.

Ada Lovelace Is A Member Of