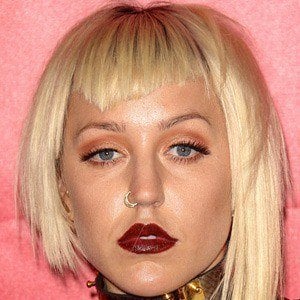 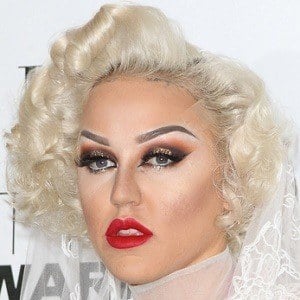 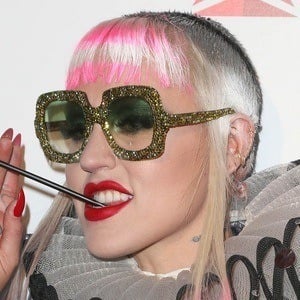 American rapper who is known for co-starring in the music video for Grimes' single "Genesis." She has released her own videos, including "Das Me," "I Wanna Fuck Right Now" and "Everybody Does."

She worked as an intern stylist for Rachel Zoe before going on to be employed as a mannequin stylist for Hustler stores.

She tattooed the name, Gotti on her arm in honor of John Gotti, whom she also named a dog after. In April 2022, her Spotify channel had earned an audience of over 300,000 monthly listeners. Outside of rapping, she has also worked as a model and tattoo artist.

She is openly pansexual. She has a close relationship with her father, Tom Candy, a CEO for Hustler magazine.

She has named rapper Lil Kim as an influence in her rapping technique. She collaborated with Iggy Azalea on a song in 2019.

Brooke Candy Is A Member Of