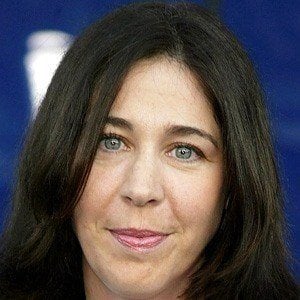 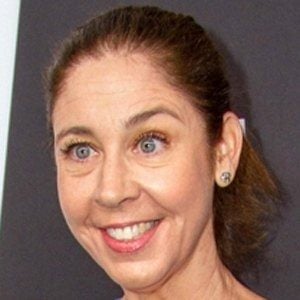 Comedian and actress who played Joan on Kickin' It. She was also known for her motherly roles as part of the sketch comedy show Blue Collar TV. She has also appeared in The Office, Six Feet Under, and in the film Superbad.

After studying at the University of Missouri, she began performing a comedy show on stage in Chicago, and then moved to Los Angeles to start her television career.

Upon moving to Los Angeles, she established her comedy career with a regular role on The Wayne Brady Show in 1998.

She has been married to Charlie Dillman.