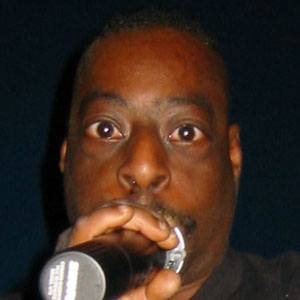 He was afflicted from birth with both dwarfism and microcephaly. When he was a child, his father (whose brother was a circus performer) tried to enlist him in the Ringling Brothers side show, but his mother refused to go along with the plan.

He voiced the character of Zeke in the 2005 True Crime: New York City video game.

He was born in Jersey City, New Jersey, to Laura Green and Christopher Palid. He grew up with three half-siblings (from his mother's second marriage to evangelical minister Kevin Bourque).

Beetlejuice Is A Member Of