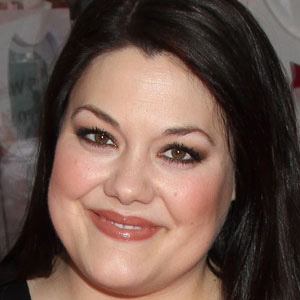 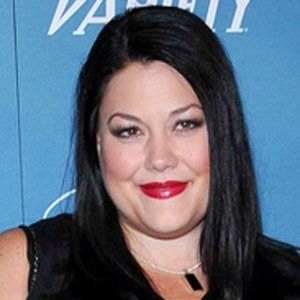 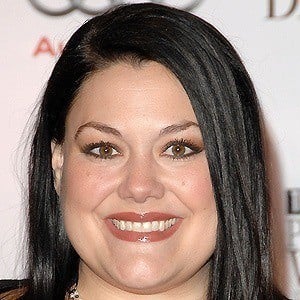 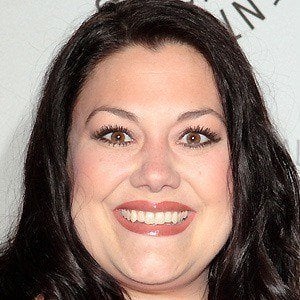 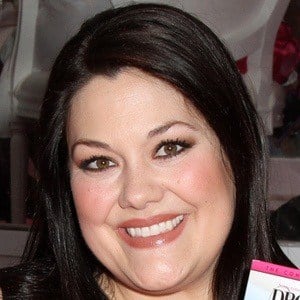 Actress who played Jane Bingum on the television series Drop Dead Diva. She also had a small part in the Mel Gibson film What Women Want.

She started acting in plays while in high school. She worked at a 1950s-themed restaurant as a waitress.

She toured in a touring production of Beauty and the Beast, playing the Sugar Bowl.

Her parents are Robert and Kathleen Elliott, and she has a brother, Adam, and sister, Jamie.