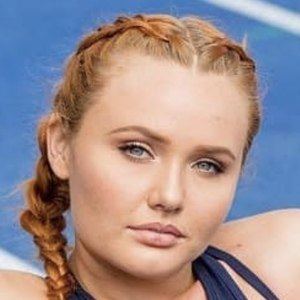 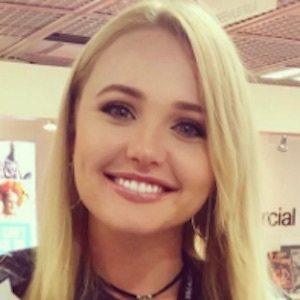 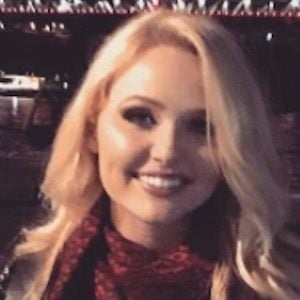 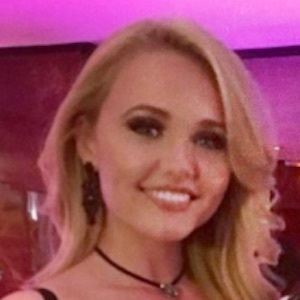 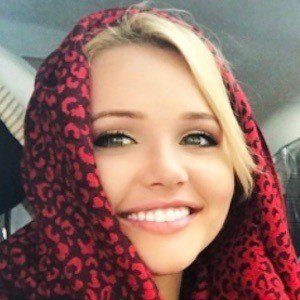 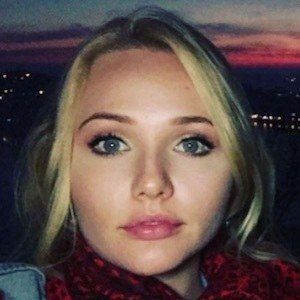 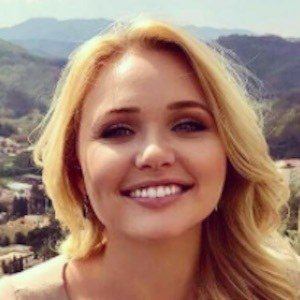 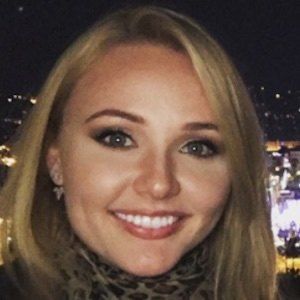 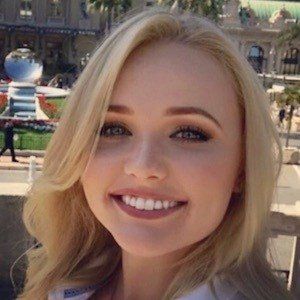 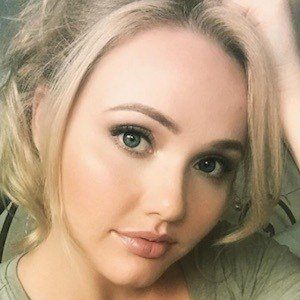 After discovering an aptitude for stunt work, she attended the Gold Coast Stunt Academy and Ultimate Stunt Driving.

She is from Brisbane, Queensland, Australia.

She appeared alongside star Amy Ruffle during Mako Mermaids.

Brooke Nichole Lee Is A Member Of