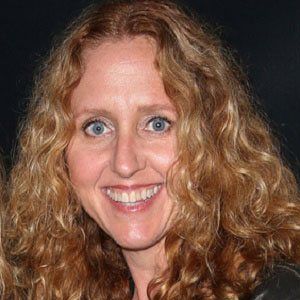 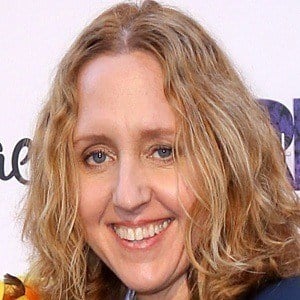 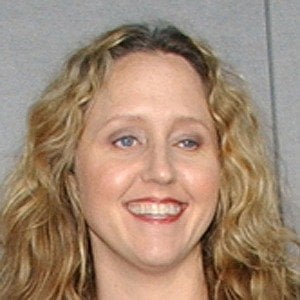 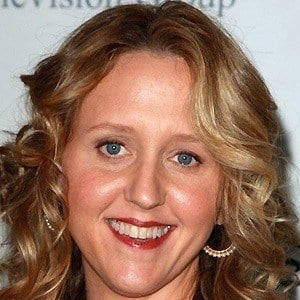 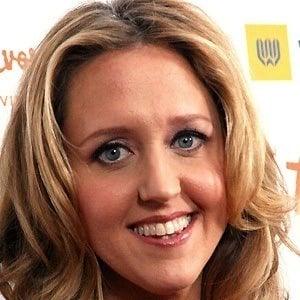 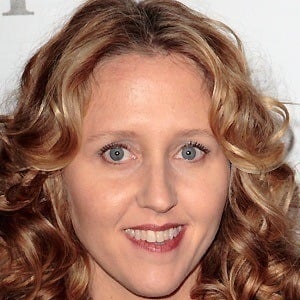 She appeared in the 1988 movie The Moderns.

She received four different award nominations for her portrayal of Sonya in Vanya on 42nd Street. Her first big break was playing Catherine Martin in The Silence of the Lambs. Outside of acting, she has an affinity for traveling.

She married Steve Lubensky in 1999 and the couple welcomed a daughter in 2003. Her mother, Lois Smith, was a famous publicist for Hollywood actors.

She appeared on an episode of Law & Order: SVU, which stars Mariska Hargitay.

Dude
The Silence of the Lambs
To the Bone
More