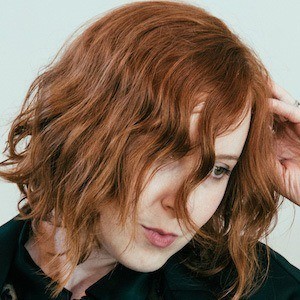 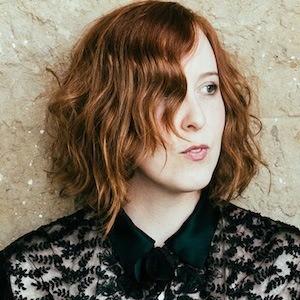 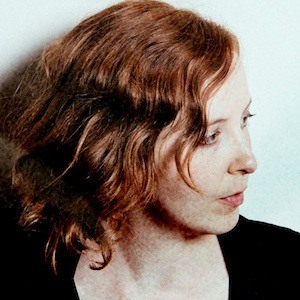 American pop singer who is known for songs like "Red-Robin Hood" and "The High Wind." She released the album Go Easy Little Doves in 2009.

She released her debut album in 2008 called Heal for the Honey.

She worked on a song called "Red's Theater of the Absurd" for the film The Lone Ranger.

Her parents names are Lewis Earl and Kris Allyn Waggoner.

She played piano and clavinet on Jack White's Lazaretto album, which was released in 2014.

Brooke Waggoner Is A Member Of