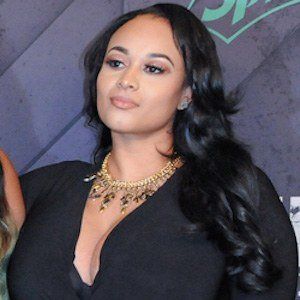 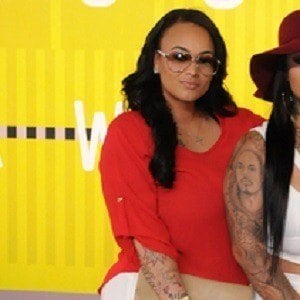 Instagram famous personality turned reality star who began sharing the screen alongside her four sisters on the BET series The Westbrooks.

She created a fashion brand called B. Lauren that offers accessories. handbags, shoes and fashion styles ranging from casual to upscale.

She had three children out of wedlock named Allan, Amaje'J, and Angela.

She is the eldest Westbrooks sister, sharing a screen for BET's The Westbrooks with younger sisters India, Morgan, Crystal and Bree Westbrooks.

Brooke Westbrooks Is A Member Of