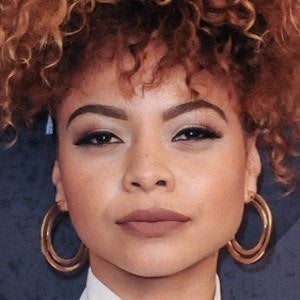 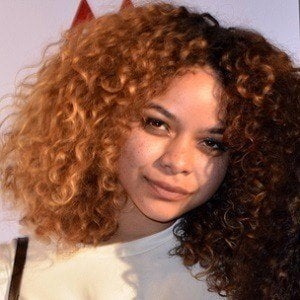 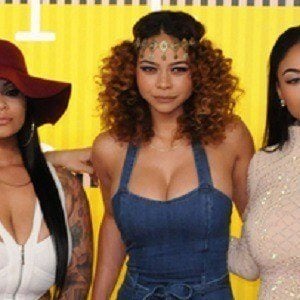 Most famous on Instagram, this model and web star has attracted over 1.3 million followers by posting photos of herself modeling. She became a star on the reality series The Westbrooks.

She posted her first Instagram photo on August 30, 2013. The image showed her wearing a tight white t-shirt and jean shorts. She graduated from Texas Southern University with a business degree in 2016.

She is also known for her association with the Harley Dreux online fashion retailer. She is known on Snapchat as cawestbrooks.

She has two brothers and four sisters. Her sisters Brooke, Morgan, Bree and India are also featured on The Westbrooks.

She and Eva Marcille both earned starring roles on BET series.

Crystal Westbrooks Is A Member Of