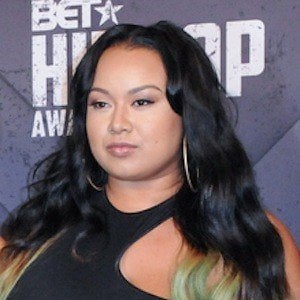 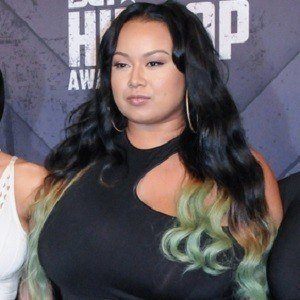 Model and social media star best known as the older sister of blogger India Westbrooks. Like her sister, she is incredibly popular on social media and has earned an audience of more than 500,000 followers on Instagram. In 2015, she began starring on the reality series The Westbrooks.

She attended the 2015 BET Awards. She has worked professional as a plus-size model, and shares exclusive content to her OnlyFans account.

She grew up with four sisters: Morgan, Brooke, India, and Crystal.

Bree Westbrooks Is A Member Of