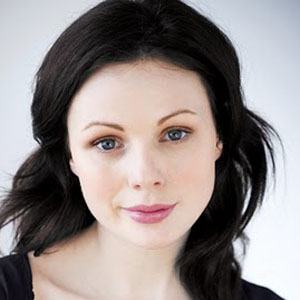 New Zealand actress who became known for her role as Jennsen Rahl in Legend of the Seeker and as Aurelia in Spartacus: Blood and Sand.

She made her stage acting debut in a 2001 production of Hansel & Gretel at the Court Theatre in Christchurch, New Zealand.

Her first movie appearance came in the 2005 film Meet Me in Miami.

She was born and raised in Christchurch, New Zealand.

She was born in the same country as actor Russell Crowe.

Brooke Williams Is A Member Of