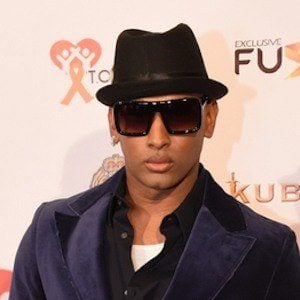 Professional dancer, recording artist, and choreographer who is best known for his work on different stage performances and television shows.

He began posting his choreography to YouTube in March of 2011. Since then, he has worked on a variety of television shows on the channels VH1 and BET.

With postings of his choreography to social media, he has developed a strong online presence with over 60,000 followers on his Instagram and over 310,000 subscribers to his YouTube channel.

Brooklyn Jai Is A Member Of