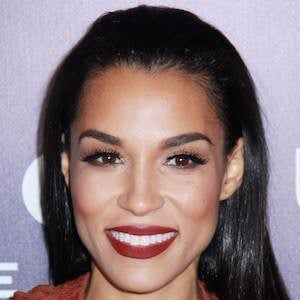 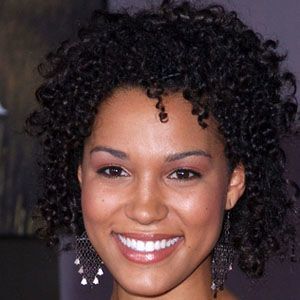 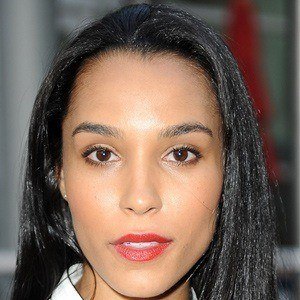 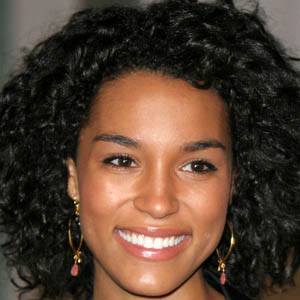 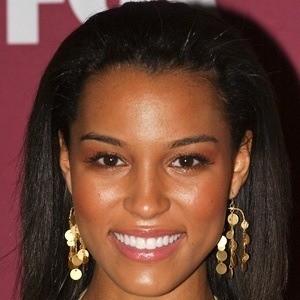 Daughter of Donna Summer who had her breakout television role as Vanessa Scott on My Wife and Kids.

She appeared in her mother's E! True Hollywood Story in 2003.

She has had film roles in Sinners and Saints and Rain.

She got married to Mike McGlafin in 2006. She has a sister named Amanda and a half-sister named Mimi.

She acted alongside Shannon Elizabeth in three episodes of Cuts.

Brooklyn Sudano Is A Member Of