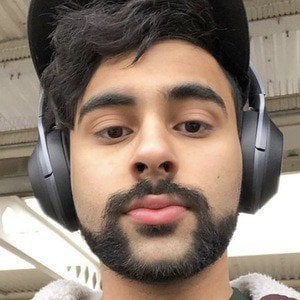 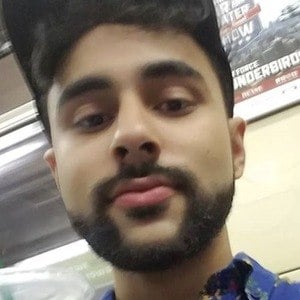 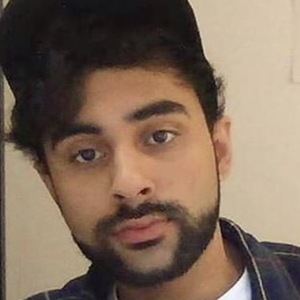 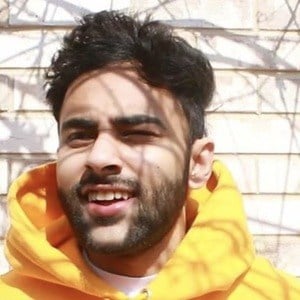 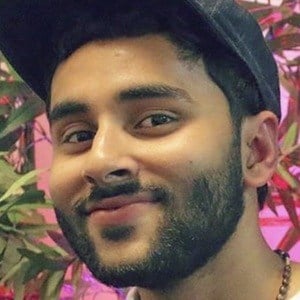 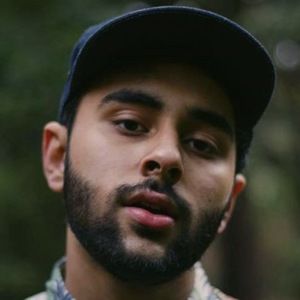 Content creator on YouTube who became known for his commentaries regarding internet personalities. His rants against SimplyNessa15 became his most watched videos.

He initially registered for his YouTube channel in July of 2008, but his earliest archived videos are from 2016.

His rant videos have earned him more than 60,000 subscribers.

His name is Shane. He is from the United States.

He has also commented on personalities such as Tana Mongeau, Trisha Paytas and Jessii Vee for his channel.

Brown Kids Humour Is A Member Of