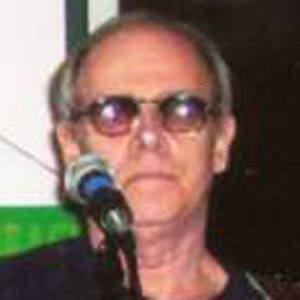 American jazz guitarist and composer who has worked with a number of artists including Stuart Hamm, Joe Lovano, and Randy Brecker.

He graduated from Berklee College of Music in 1980 and became part of the jazz community after moving to New York in 1988.

He has also worked as a music teacher at a number of colleges and universities including Princeton University, Dartmouth College, and New School University.

He has played music with Randy Brecker.

Bruce Arnold Is A Member Of