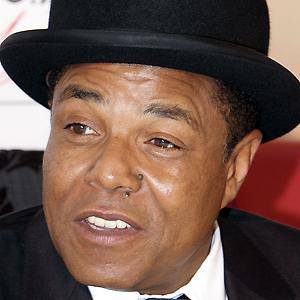 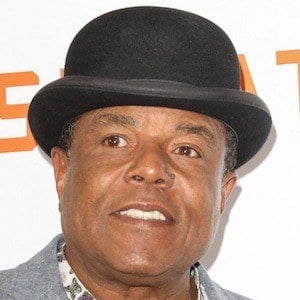 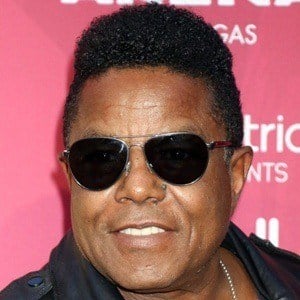 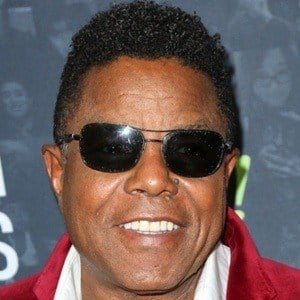 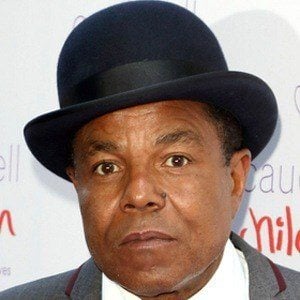 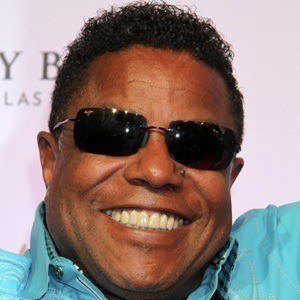 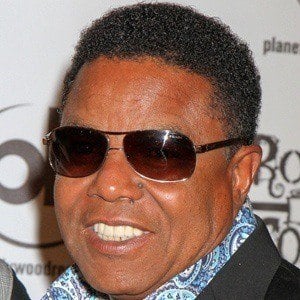 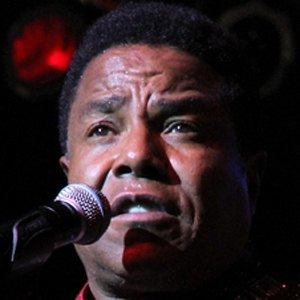 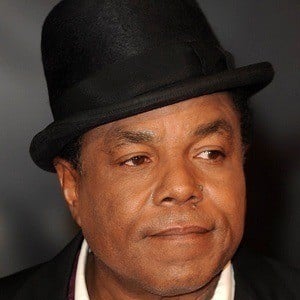 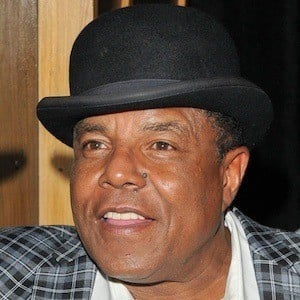 Singer and guitarist who was a founding member of The Jackson 5 and The Jacksons and who also pursued a solo career. He was joined in the Jackson 5 by Jermaine Jackson, Michael Jackson, Marlon Jackson and Jackie Jackson.

He taught himself to play on his father's guitar while his father was away at work.

As the lead singer, he got a lot of the glory for The Jackson 5's early success.

He was married to Delores Martes from 1972 until 1993. They had three sons who formed the music group 3T.

Stewart Copeland was one of the judges for a BBC singing competition show, Just the Two of Us, on which Jackson appeared.

Tito Jackson Is A Member Of