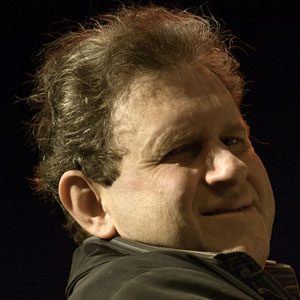 Jazz artist who became known for his versatility. He worked both solo and with ensembles.

He developed an interest in jazz while he was still a teenager and formed his technique by listening and observing the artists on his record albums.

He became an instructor at Berklee College of Music and Long Island University.

His family recognized his talent early on, and he began playing piano when he was five.

He made a cameo in Malcolm X, the 1992 film directed by Spike Lee.

Bruce Barth Is A Member Of